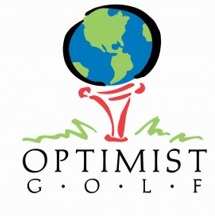 Each year hundreds of junior golfers ages 10 to 18 travel from throughout the world to play in the Optimist International Junior Golf Championships at PGA National Resort and Spa. The tournament brings together some of the world’s most talented young competitors, many of whom have the potential to become leading collegiate and professional golfers in the future. To learn more about the tournament, visit the Official Optimist Golf Website.

Optimist International is one of the world’s largest service club organizations with 75,000 adult and youth members in 2,600 clubs in the United States, Canada, the Caribbean and Mexico and throughout the world. Carrying the motto “Bringing Out the Best in Kids,” Optimists conduct positive service projects that reach more than six million young people each year. The Optimist Junior Golf program is one of the organization’s most prominent projects.

The Optimist International Junior Golf Championships is one of the largest and best-known junior golf tournaments in the world. Each year, more than 600 golfers participate in the Optimist Junior Golf Tournament.

Optimists have been involved in the sport of junior golf for more than 30 years by holding local, regional and international tournaments. More than 5,000 golfers compete in official Optimist District qualifying tournaments. 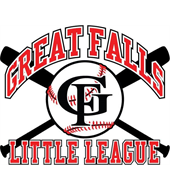 Great Falls Little League's softball and baseball programs serve the majority of the geographical area within the zip code of 22066. See our website for more details.

We offer a quality baseball and softball program for youth ages 5-16, including the levels of T-Ball, Coach Pitch, AA, AAA, Majors, and Seniors.